Community Efforts to Reclaim the Canal in Clondalkin

You are here:
News 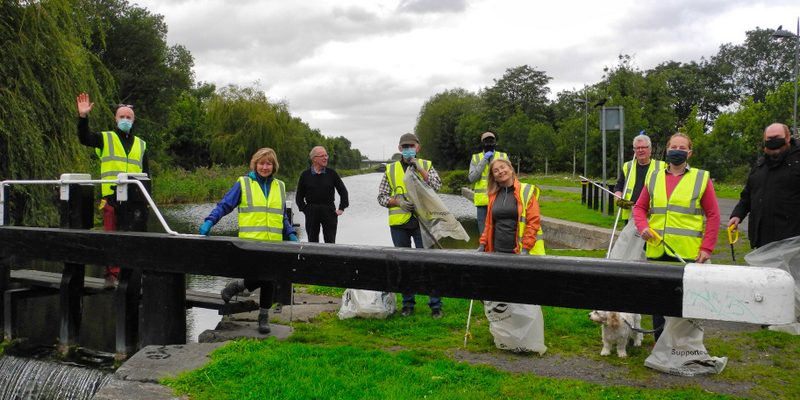 Last weekend 19/9/20 several community groups come together in a collaborative piece of community work at the stretch of the canal between Ninth Lock road and Grange Castle flyover, an area that has been dogged by anti social behavior and drug dealing in recent years. Through attending the South West Community Safety Forum meetings the groups identified the urgent need for the community to take action, as it was deemed unsafe for use as an amenity by locals.

After some forum deliberation the groups decided that a community clean up of the area by a large group of us would show community resolve to reclaim this canal space as a safe amenity.

This clean up was scheduled to take place in conjunction with ‘Canal Action Day 2020’ back in March until C19 hit and stopped all plans in their tracks.

South Dublin County Council recently contacted the groups about ‘World Clean Up Day’ which took place on 19/9/20 and agreed to provide equipment and collection of waste. Community  Development Worker  Anthony Duffy and the Safety Forum Worker Richard Costello contacted Local Community groups such as Friends of the Camac, Clondalkin Tidy Towns, Lealand Residents Association and The Towers Residents Association all came on board and pledged support on the day.

Clondalkin Community GardaÍ and local Councillors also came on board to help out on the day.

SDCC provided the groups all with litter pickers, PPE, bags and waste collection. It was ensured that all members stayed socially distanced and in their pods and kept away from the water as we worked up the canal from 9th lock to Kilcronan. Between 10 and 15 bags were filled with waste and stored safely for collection by SDCC.

Interest has been expressed in making this an organised event every two months initially, with an option for future collaborations between the local community groups and local residents. Well done to all involved in this tremendous effort. 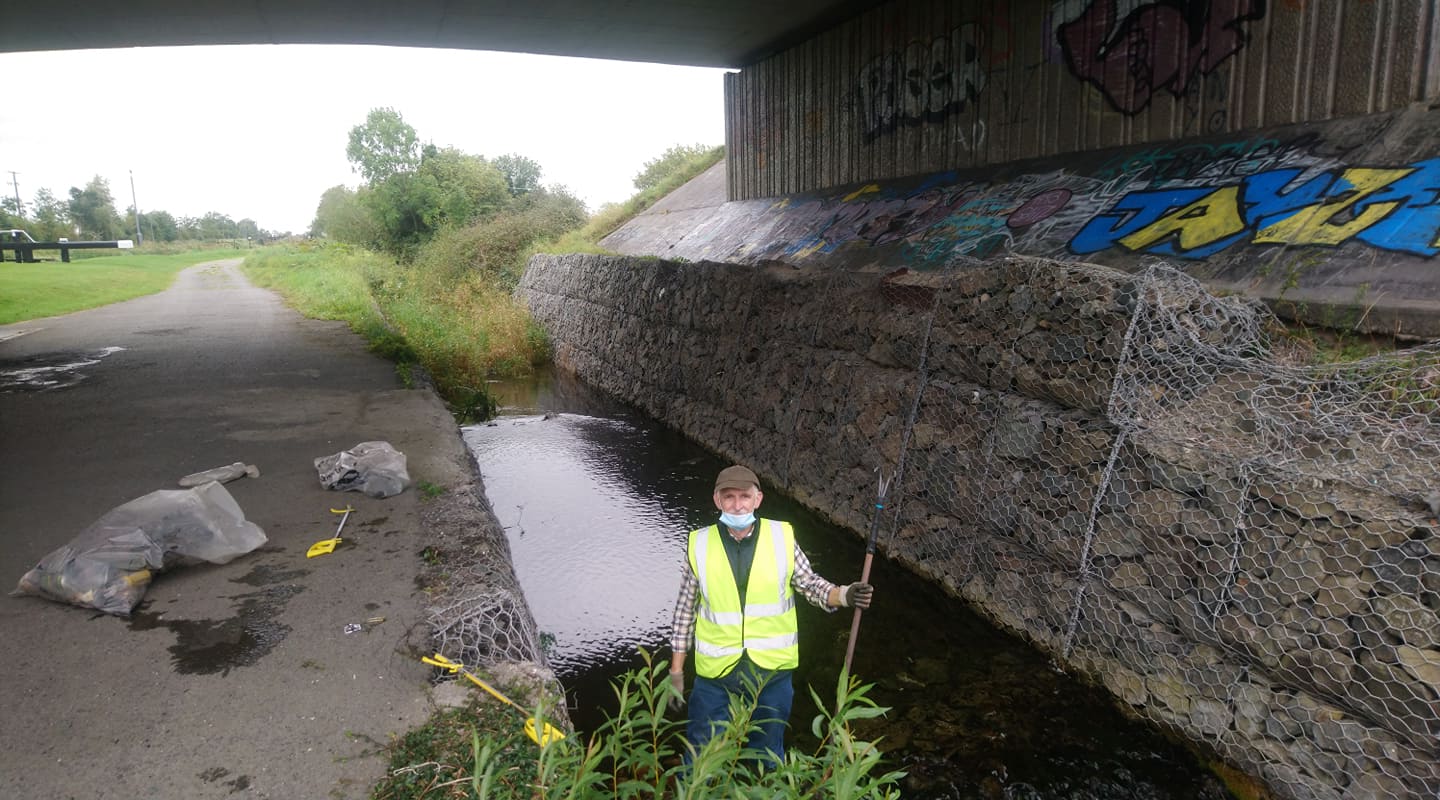 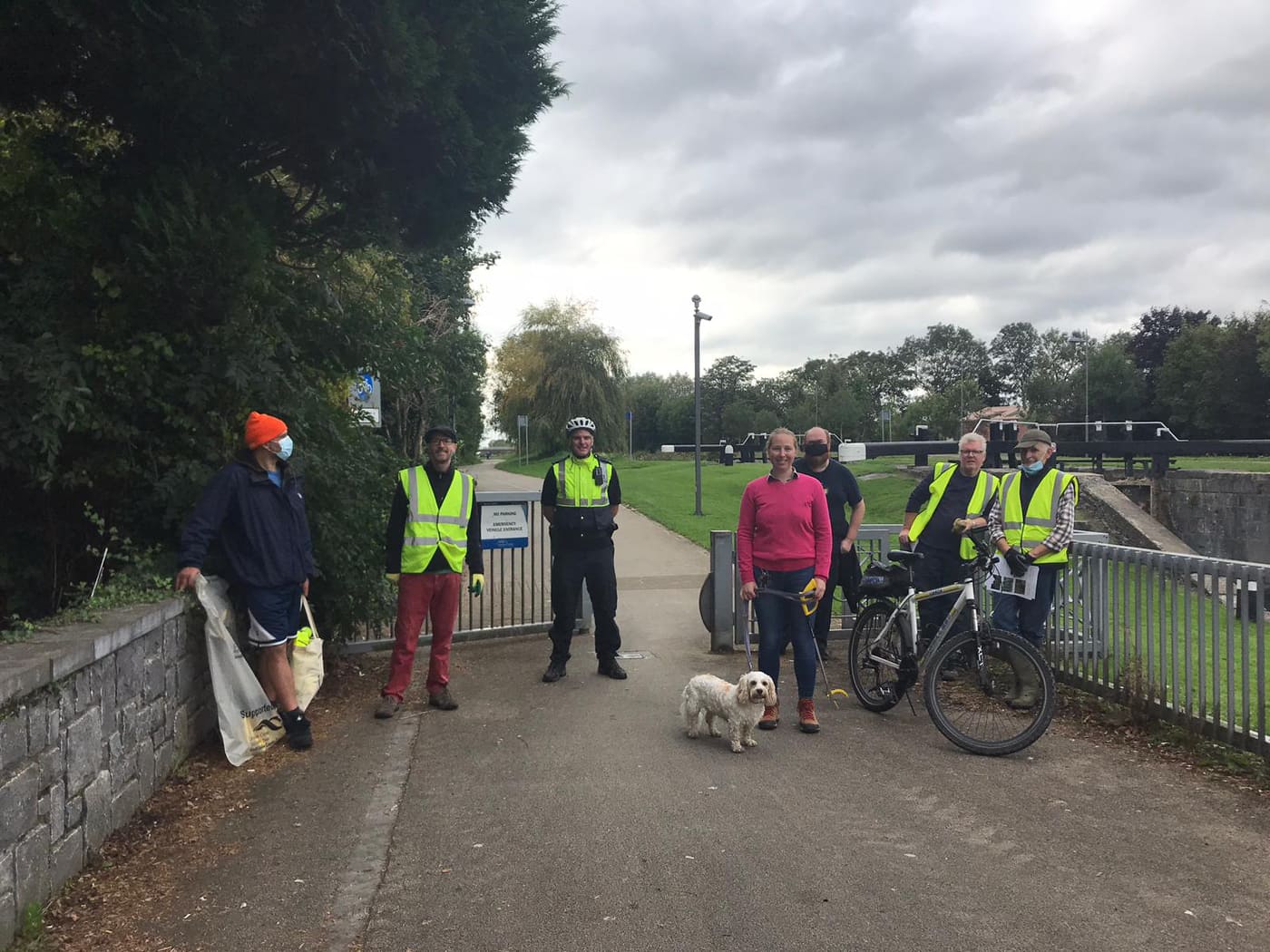 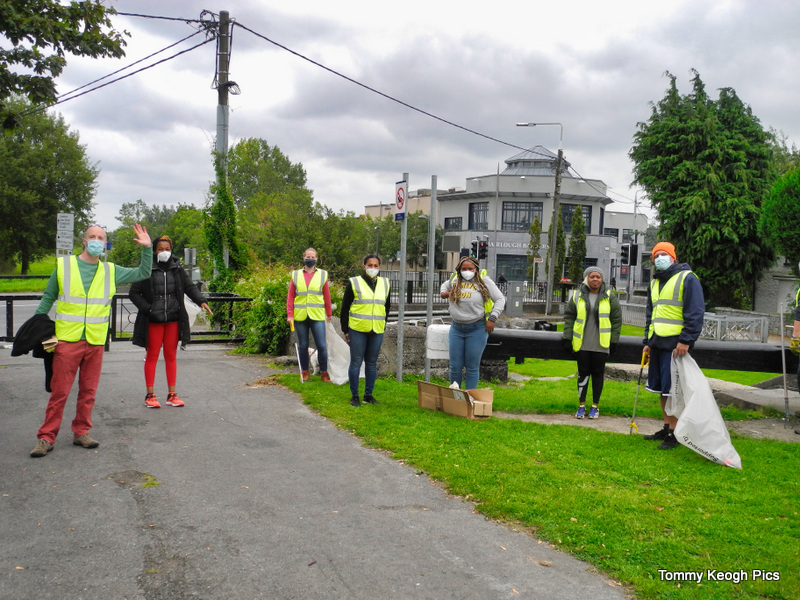